Unique and native to the island of Sri Lanka in the Indian Ocean, as it is blessed with the necessary weather and soil conditions to produce the best quality Cinnamon. 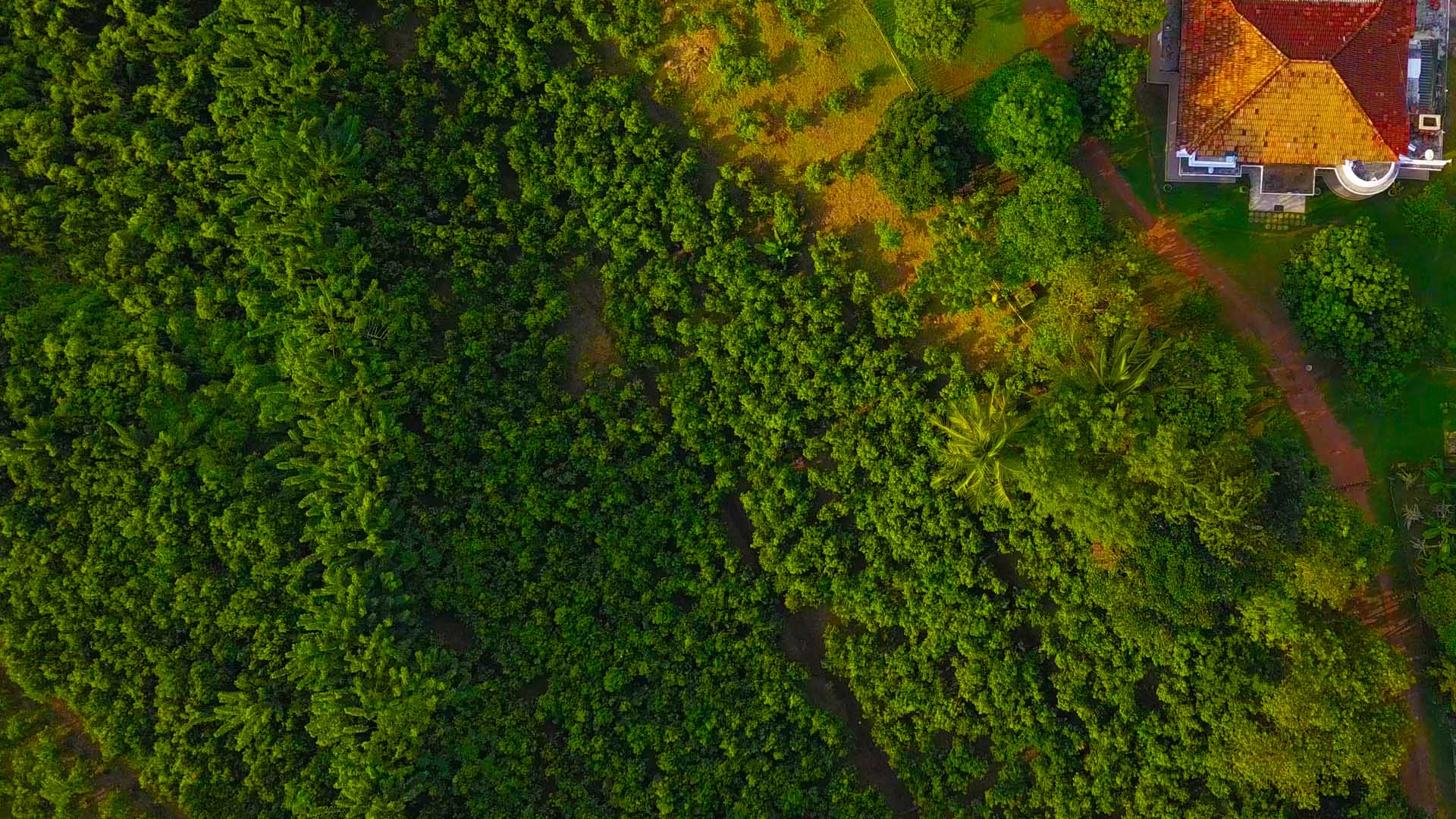 Unique and native to the island of Sri Lanka in the Indian Ocean, as it is blessed with the necessary weather and soil conditions to produce the best quality Cinnamon.

The spice gathered from the inner bark of the Cinnamormum plant, has been used for centuries as food preservatives, flavour enhancer and as medicine for colds and digestive problems. Cinnamon is available in bark (Quills), powder or Oil form.
Oil is distilled from the cinnamon bark or leaf and can be added to a variety of sweet and savoury foods, as its true value as a health booster is only been discovered.

Cinnamon has being used since the early 2,000 B.C. originating from Arabic merchant traders during the early 16th Century used as luxury spices. During the 6th Century Portuguese traders discovered the high quality Cinnamomum Verum (True Cinnamon Tree) grown in Sri Lanka (formerly Ceylon), which lead to Ceylon being colonised by the Portuguese to gain control of the Cinnamon Trade business.

Trying to gain control of the Cinnamon Trade again, Ceylon allied with the Dutch to overthrown the Portuguese in 1638, but was under the ruling of the Dutch similar to the Portuguese and remained until the British fought the Dutch and colonised Ceylon in 1784. By the 1800’s, Cinnamon became an attainable spice as other countries across the world began cultivating the spice however the cheaper unhealthy Cinnamomum Cassia (Chinese Cinnamon) and other delicacies such as chocolate began to rival in popularity.

Cinnamomum Verum is only grown in Sri Lanka, and is different from the inferior Cinnamomum Cassia due to the inner bark of the tropical tree being dried producing more delicate flavours with citrus, floral and clove notes giving a definite sweater taste and superior aroma. Commonly used in cooking to add flavour and to extract and deliver the health benefits.

Grown from Cinnamomum Cassia tree, referred to as Chinese Cinnamon. It is regarded as the cheaper, lower quality cinnamon, making it one fo the world’s most consumed types of cinnamon. Contains a high amount of coumarin, which if consumed in large amounts or in a prolonged daily basis can cause health problems especially liver damage.

There is compelling evidence showing that Ceylon Cinnamon is efficient and useful in:

The spice gathered from the inner bark of the Cinnamon Tree is used as food preservatives, a flavour enhancer, and herbal medicine remedy for colds & flu, digestive problems. Once the stem is harvested it must be processed immediately by scraping off the outer bark, then beating the bark evenly until the inner bark is loose and then dried causing the strips to curling into rolls creating Quills, which can be grinded for fine powder.

Has a wonderful aroma and used in oil burners to create a comforting and soothing ambience. The burning scent will boost your memory skills and repel household insects such as black ants, flies, and mosquitoes. Produced by steam distillation process creating Cinnamon Leaf Oil and Cinnamon Bark Oil.